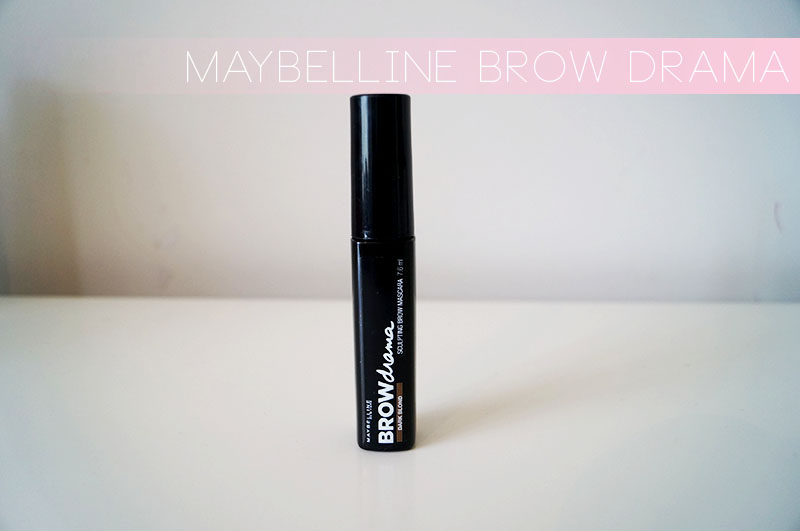 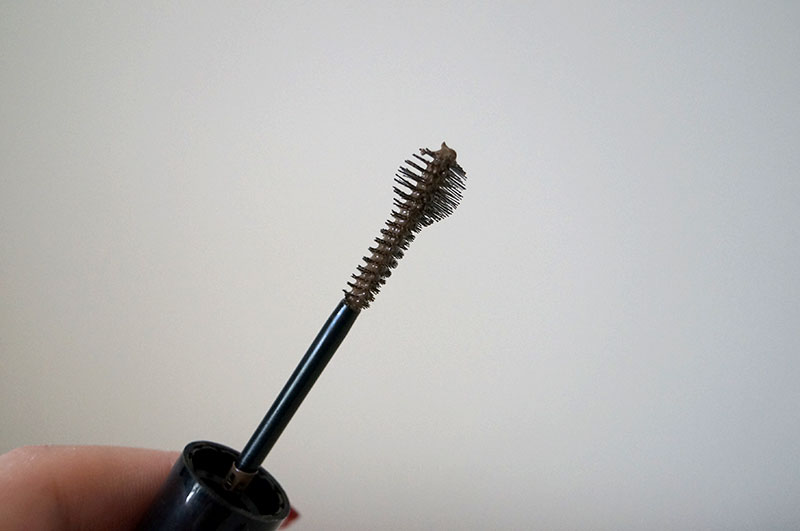 I was really impressed by Maybelline for bringing this out. It looked like a really interesting product, set to rival the likes of MAC with their brow sets, and various other gel brow products.

On first impressions, you might agree that the applicator is pretty unusual for a brow product. I did expect a wand that would resemble an eyebrow brush which you could simply comb through. The ball tip is great for filling in the thick part of the brows, but when it gets to the actual stick which is intended for the arches, it just gets messy and complicated. I haven’t made any use out of this section of the applicator and have instead gone for the ball of the wand which I find much easier. It is quite fiddly to get used to at first. One brush through isn’t enough, but if you brush through too many times, your eyebrows inevitably become crispy and solid!

Criticisms aside, as much as the applicator could be improved, it does its job for setting the brows and lightly tinting them with colour. It’s much less harsh on the eyes than a brow pencil and is a nice base product for setting the brows in place. I usually top it up with a light brown eyeshadow to give my brows added definition. It’s not a product that can always be used on its own but I do quite like it without eyeshadow on days when I want a natural and minimal look.

For a £4.99 high street product, it is a good little purchase. I have and will be making regular use out of it, but it’s just not quite lived up to the hype for me! I’m still on the search for an all in one brow product and might splash out on a MAC brow set. Brow Drama goes in three shades and I bought the lightest, so I’m considering buying the shade up to see whether I would get the more out of it if it was slightly darker.

Would you try this? If you already have, what were your thoughts? Do you have any brow gels that you would recommend?