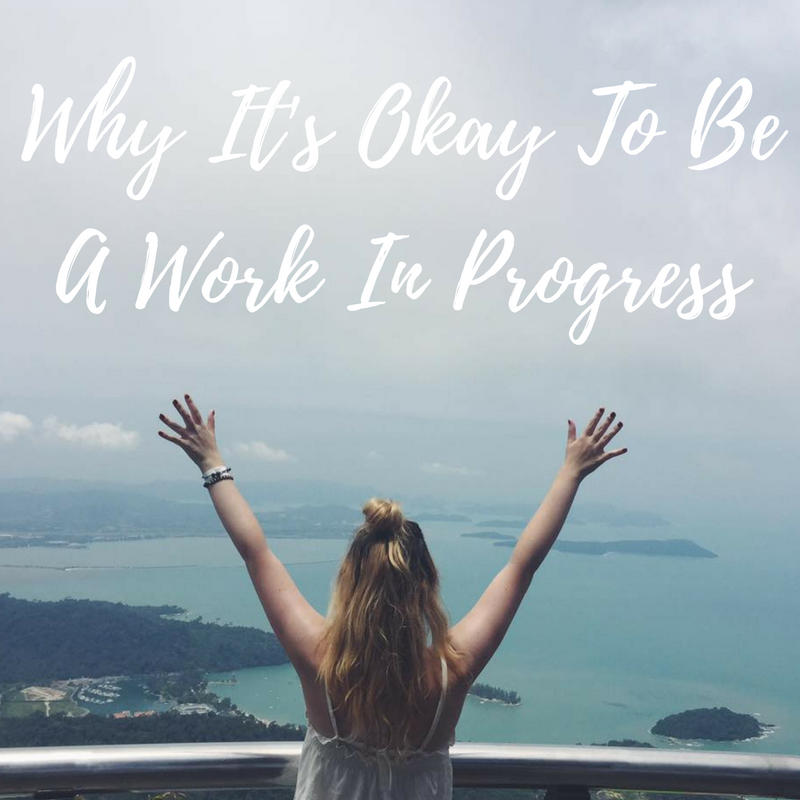 But bringing it back to that metaphor, nobody is a work of art at 22, or 24, or probably even 30. We’re all just in
this together and trying to make it work. We are still so young. It’s okay to be a work in progress. It’s okay to just be.

I’m setting myself a challenge to do something crazy and brave once a week. So far
belly dance is number one on my list. What are you going to do?